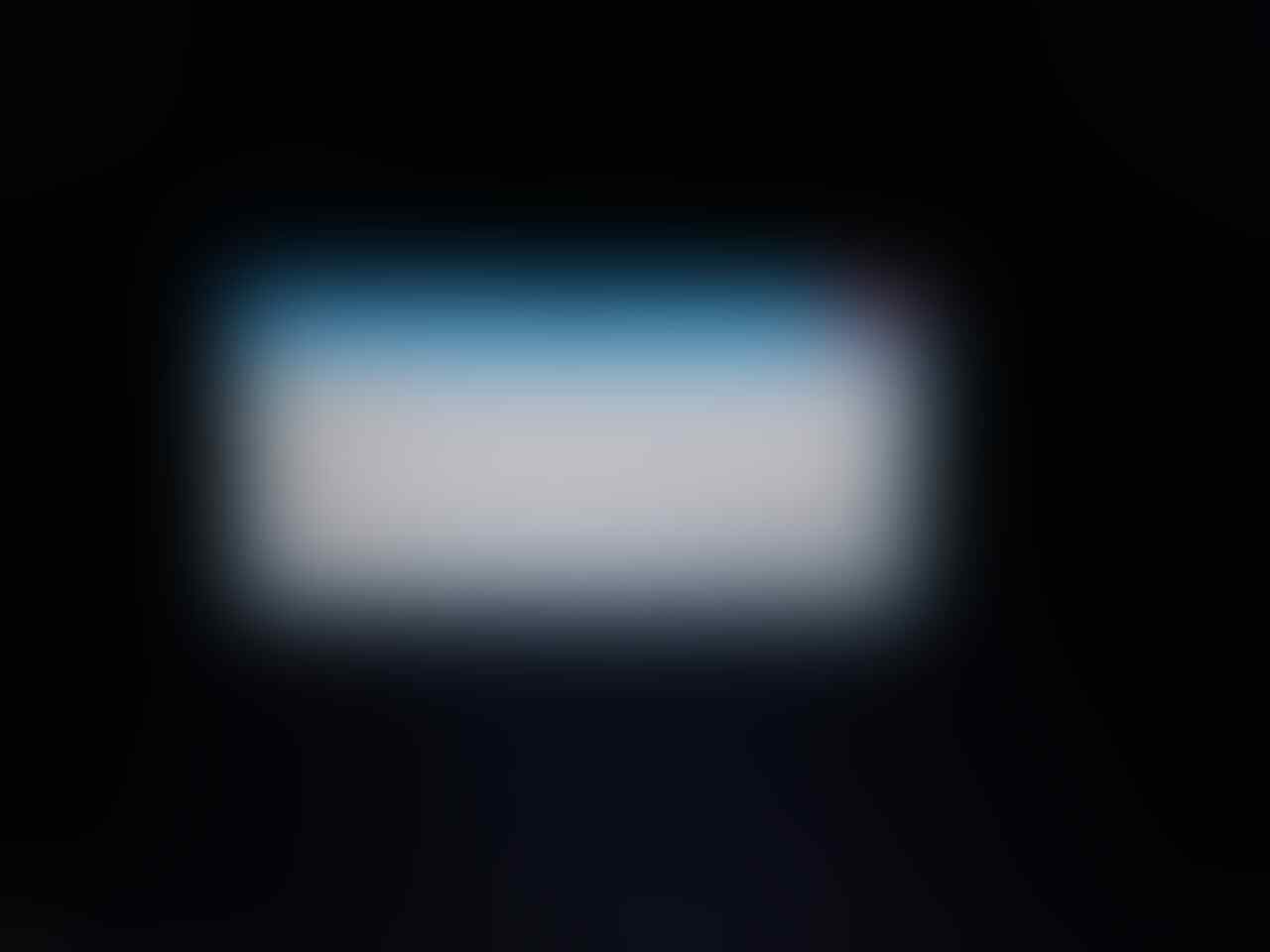 It ressurects my old memories

Well, it reminds me about old memories for this game. I used to play this game at the begining of 2007( or 2008, totally forget with it) in Z**s and build my own guild that was known as Inner Sanctuary. Some players (who also kaskuser) intended me to lead them then together we also built our kaskus guild.
This server is quite similar with the one that I used to play before. It will be great server in te future !! Keep maintain the server 😊
0 0
0
Fiz Ragnarok Online [Private Server] NEW Release 10-01-2017 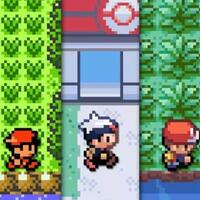 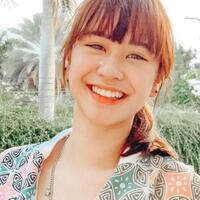 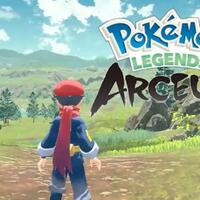 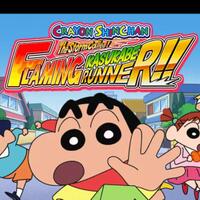 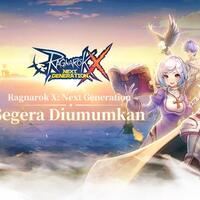