Everyone's playing Pokemon GO - and while the game is mostly nice and friendly, there's also an element of competitiveness and tribalism: TEAMS. The three teams are:

Overall, it seems that Team Instinct is in the minority most places - where gyms are typically dominated by members of Team Mystic and Team Valor. As a result, no one really takes them too seriously. 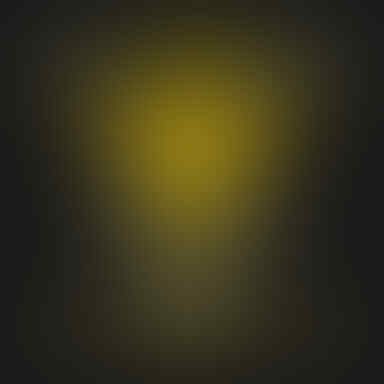 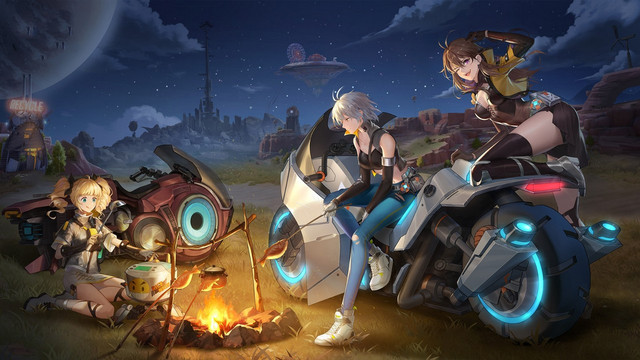