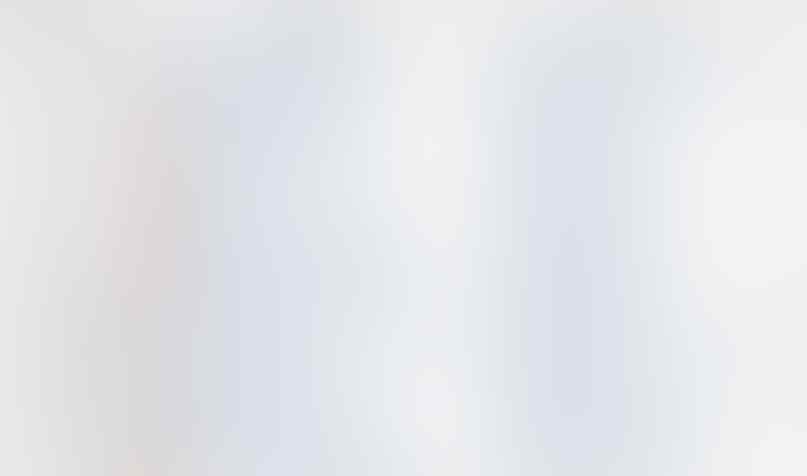 The Suzuki MotoGP team should consider hiring Andrea Iannone next season if the Italian is dropped by Ducati, according to 1993 500cc champion Kevin Schwantz.

Iannone's future at Ducati remains up in the air, with the Italian marque yet to decide whether he or Andrea Dovizioso will continue alongside new signing Jorge Lorenzo next year.

Both Italian riders are thought to be candidates to join Suzuki if they are not retained, especially if Maverick Vinales ultimately decides to accept an offer to replace Lorenzo at Yamaha.

Schwantz said were he team manager, he would choose Iannone to either partner or replace Vinales.

"I think Iannone still has his best years ahead," said Schwantz. "I'd rather have a guy who rides with a lot of attitude and heart, and it's my duty to put the reins on him and provide him with a calm, methodical engineer.

"I'd pick that guy over someone who I was having to light a fire under."

While Schwantz would advise Suzuki to look at hiring Iannone to partner Vinales, he said that if the team does lose the Spaniard to Yamaha, it should retain Aleix Espargaro for a third season.

"If Maverick leaves, Aleix's value goes up," said Schwantz. "He's a capable rider and he'd be in the best position to gauge the team's progress from one year to the next.

"Also, if you are bringing in another rider like Iannone, then Aleix is a good reliable teammate for a young guy to lean on.

"They're actually the same age, but Aleix has way more years of experience at this level. So Iannone can emulate him and try and improve his racecraft."

Possibly Dovizioso, but not Pedrosa

Asked if he regarded Dovizioso in the same light as Iannone, Schwantz replied: "Dovi is good, consistent – and I think he should be a lot higher up in the championship. He's had some terrible luck this year.

"But I'd only consider him to partner Vinales as a replacement for Espargaro. I wouldn't choose to have a line-up of Dovizioso and Espargaro because they have the same kind of qualities – experience and consistency. They don't have Iannone's aggression."

Schwantz said hiring Honda's Dani Pedrosa, were he to become available, would be "a step in the wrong direction" for Suzuki.

"I like Dani and on his day, he can match anyone," he said, "but he's 30, and he's reached that stage where everything has to be perfect for him to deliver.

"Well let me tell you, I did over 100 races at this level, and the number of races where I had a perfect bike, I could count on one hand and have fingers left over."

"I'd sooner build my team around a rising star whose best days are yet to come and keep hold of Aleix as my consistent baseline."

Schwantz re-iterated that Suzuki should do everything possible to keep hold of Vinales, and that team and rider are a perfect match.

"Suzuki took four years off, and has now been back for just a year and a bit," Schwantz observed, "and Maverick is at that same stage – he's only in his second season.

"So for where they're at, I'd pay Maverick enough to make him stay. Suzuki have developed a bike that he's come to grips with.

"I compare it with my situation… should Suzuki have brought in [Eddie] Lawson or [Wayne] Gardner to help develop the bike for me because they were aces with a lot of experience?

"No, I think you put your faith in the young guy who's proven consistently fast and has a big heart. Then you decide who you want as your second rider." Former 500cc world champion Kevin Schwantz says Maverick Vinales should turn down the opportunity to replace Jorge Lorenzo at Yamaha and instead spend a third year at Suzuki in MotoGP.

Vinales, who scored the first podium finish of his MotoGP career – and Suzuki's first since 2008 – at Le Mans on Sunday, stated that he would not let a top-three finish influence his decision over his future.

However, Schwantz, a Suzuki rider throughout his career, told Motorsport.com: "If I was in Maverick's position trying to make a smart business decision, a smart career decision, I'd stay at Suzuki.

"I'd think, 'if I can qualify the bike just a little better and launch better at the start, I can win. I could have raced at the front of every race so far.'

"The easiest thing to do would be to look at where he started and where he finished at Le Mans yesterday," Schwantz continued.

"If he hadn't dug himself a hole with a bad start, Maverick could have done what [Valentino] Rossi did and come from behind and challenged [Andrea] Dovizioso and [Marc] Marquez, even before they crashed.

"Maverick's pace in the middle of the race was very similar to Rossi's."

Suzuki the equal of Yamaha

Schwantz said he is not convinced that Suzuki has a notable deficit to Yamaha any more.

"I spent a good amount of time with the Yamaha technicians before the race in Austin," he said, "and I asked them what Rossi thought of Suzuki. They said Rossi thinks that in the right hands, the Suzuki is a race-winning bike.

"It handles great, stops great, it's as fast as a Yamaha in a straight line… Basically, Rossi says that it could be a winner if it had a rider who could put a whole weekend together – qualifying, good start and racecraft."

The Suzuki GSX-RR was noticeably lacking in top speed last season, losing time to the Yamahas and Hondas in the second half of the longest straights.

Schwantz believes this is a problem that has largely been solved this season, thus curing the Suzuki's main weak spot.

"Obviously the Ducatis are still the strongest," he remarked, "but if you look at Qatar and Argentina this year, the Suzuki's straightline pace was almost identical to Yamaha's."

Asked if he thought a Lorenzo or Marquez could have won on a Suzuki this year, Schwantz replied: "I think so."

Schwantz said it's imperative that when Vinales is choosing a team for next year, he doesn't underestimate the Rossi factor at Yamaha.

He said: "The problem with going to Yamaha is having Rossi as a teammate. If he belittles you, outqualifies and beats you, your value has gone straight down the tubes.

"Whereas if you stay at Suzuki, you don't have that pressure. You can work on yourself, improve the things you need to get better at, and become a more complete rider.

"And you hopefully will find, like I said, that the bike has the capability of taking the fight to the Yamahas and Hondas. It just required the rider to have built up the necessary combination of skills and race smarts and experience."

Quote:He said: "The problem with going to Yamaha is having Rossi as a teammate. If he belittles you, outqualifies and beats you, your value has gone straight down the tubes. 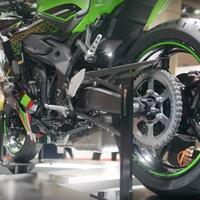 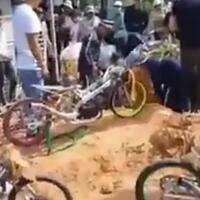 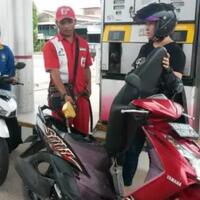 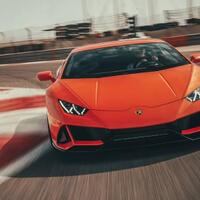 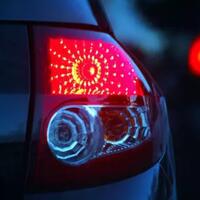 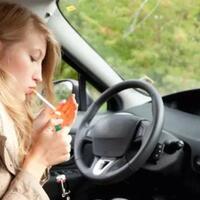 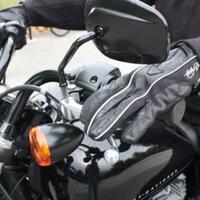 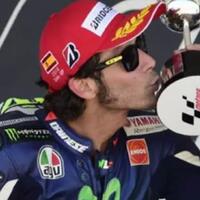