Lockheed Martin is to resurrect the retired S-3 Viking aircraft in order to fulfil requirements for both the Republic Of Korea Navy (RoKN) and the US Navy (USN), a company official told IHS Jane's on 29 October.

Speaking at the Seoul International Aerospace and Defence Exhibition (ADEX) in South Korea, Steve Pigott, Director Business Development International Air Mobility Programs, said that the company is looking to refurbish a number of mothballed Vikings, which it will offer to the RoKN as a maritime patrol (MPA) and anti-submarine warfare (ASW) platform, and to the USN for carrier on-board delivery (COD) and air-to-air refuelling (AAR).

"There are about 50 to 100 S-3s in the boneyard [at Davis-Monthan Air Force Base in Arizona] that have a lot of life left in them," he said. "As the [original equipment manufacturer], we would do a nose-to-tail overhaul of them [and] fit them with the required systems."

With regard to the South Korean requirement, the RoKN is looking for approximately 20 aircraft to augment the 16 Lockheed Martin P-3C/CK Orions it is currently upgrading.

"We responded to the Korean government's request for information [RFI] a couple of months ago. Based on this RFI, we believe that the S-3 is the way that Korea wants to go," said Pigott.

Pigott said that the aircraft would be given both an ASW and MPA capability, with sonobuoys and acoustic detection systems. Pigott was unable to say at this time if the aircraft will be equipped with torpedos, and/or a magnetic anomaly detector. While Pigott said that the mission system has yet to be decided, he confirmed that it would developed and installed by Lockheed Martin.

The RoKN is looking to make a decision on its MPA requirement in 2016, with the selected aircraft set to enter service in 2017.

Having retired the type from service in 2009, the USN is being offered the S-3 to fulfill its COD and AAR requirements. "[Lockheed Martin is] actively promoting the S-3 to the US Navy, but we've not received a response yet," Pigott said, adding; "We think the navy might be very interested in the Viking for COD to support the current C-2 [Greyhound], and for aerial refuelling [to support or replace the Boeing F/A-18E/F Super Hornet in the role]."

Pigott noted that, while the refurbishment of the S-3 for the RoKN's ASW and MPA requirements would be relatively straightforward, taking "months rather than years", it would be a more complicated affair converting the airframes into COD platforms.

Piggot added that, while Lockheed Martin is focusing its S-3 efforts on RoKN and the USN, it is ready to offer the platforms to other customers should they be interested. There are currently four S-3 aircraft being flown as test platforms by NASA's Glenn Research Center in Ohio. Quote:When it retired the F-14 last fall, the Defense Department intended to destroy spare parts unique to the Tomcat but sell thousands of others that could be used on other aircraft. It suspended sales of all F-14 parts after The Associated Press reported in January that buyers for Iran, China and other countries had exploited gaps in surplus-sale security to acquire sensitive U.S. military gear, including F-14 parts.
http://www.tulsaworld.com/news/f--de...faf754948.html 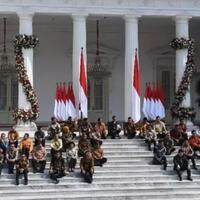 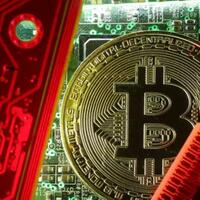 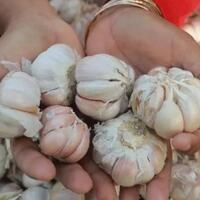 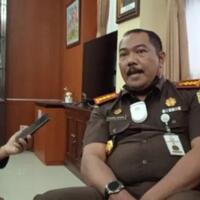 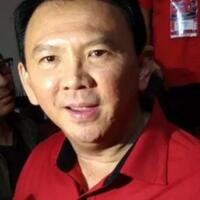 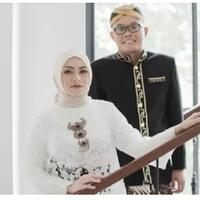 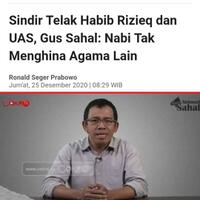 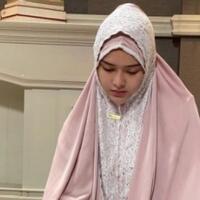