Berita Luar Negeri
0
Klik untuk menilai
Buruk 1/5
Kurang Baik 2/5
Biasa Saja 3/5
Baik 4/5
Luar Biasa 5/5
829
2
0
2
KASKUS
https://s.kaskus.id/themes_3.0/images/layout/home-logo-n.png
51
244
https://www.kaskus.co.id/thread/556c54851ee5df855e8b456a/iran-lawmakers-pass-bill-allowing-men-to-marry-13-years-old-adopted-daughters
Parliamentarians in Iran have passed a bill to protect the rights of children which includes a clause that allows a man to marry his adopted daughter and while she is as young as 13 years. Activists have expressed alarm that the bill, approved by parliament on Sunday, opens the door for the caretaker of a family to marry his or her adopted child if a court rules it is in the interests of the ind

Parliamentarians in Iran have passed a bill to protect the rights of children which includes a clause that allows a man to marry his adopted daughter and while she is as young as 13 years.

Activists have expressed alarm that the bill, approved by parliament on Sunday, opens the door for the caretaker of a family to marry his or her adopted child if a court rules it is in the interests of the individual child.

Iran's Guardian Council, a body of clerics and jurists which vets all parliamentary bills before the constitution and the Islamic law, has yet to issue its verdict on the controversial legislation.

To the dismay of rights campaigners, girls in the Islamic republic can marry as young as 13 provided they have the permission of their father. Boys can marry after the age of 15.

In Iran, a girl under the age of 13 can still marry, but needs the permission of a judge. At present, however, marrying stepchildren is forbidden under any circumstances.As many as 42,000 children aged between 10 and 14 were married in 2010, according to the Iranian news website Tabnak.

At least 75 children under the age of 10 were wed in Tehran alone.Shadi Sadr, a human rights lawyer with the London-based group Justice for Iran, told the Guardian she feared the council would feel safe to put its stamp of approval on the bill while Iran's moderate president, Hassan Rouhani, draws the attention of the press during his UN visit to New York.


"This bill is legalising paedophilia," she warned. "It's not part of the Iranian culture to marry your adopted child. Obviously incest exists in Iran more or less as it happens in other countries across the world, but this bill is legalising paedophilia and is endangering our children and normalising this crime in our culture."She added: "You should not be able to marry your adopted children, full stop.

If a father marries his adopted daughter who is a minor and has sex, that's rape."According to Sadr, officials in Iran have tried to play down the sexual part of such marriages, saying it is in the bill to solve the issue of hijab [head scarf] complications when a child is adopted.An adopted daughter is expected to wear the hijab in front of her father, and a mother should wear it in front of her adopted son if he is old enough, Sadr said."With this bill, you can be a paedophile and get your bait in the pretext of adopting children," Sadr said.

Some experts believe the new bill is contradictory to Islamic beliefs and would not pass the Guardian Council.An initial draft of the bill, which had completely banned marriage with adopted children, was not approved by the council and it is feared that MPs introduced the condition for marriage to satisfy the jurists and clergymen.

This is why Sadr fears it can pass the council this time.The bill has prompted backlash in Iran with the reformist newspaper, Shargh, publishing an article warning about its consequences. "How can someone be looking after you and at the same time be your husband?" the article asked.Shiva Dolatabadi, head of Iran's society for protecting children's rights, has also warned that the bill implies that the parliament is legalising incest. "You cannot open a way in which the role of a father or a mother can be mixed with that of an spouse," she said, according to Shargh. "Children can't be safe in such a family."Execution of juvenile offenders in Iran has also been in spotlight in recent years amid confusion between the age of majority – when minors cease to be legally considered children – and the minimum age of criminal responsibility, which is 15 for boys and nine for girls under Iranian law. 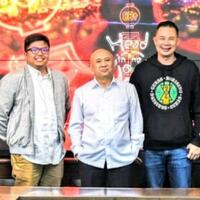 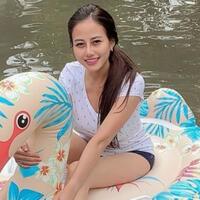 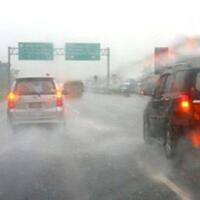 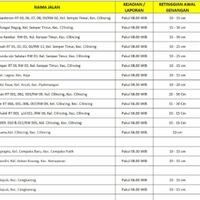 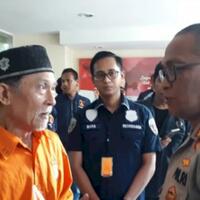 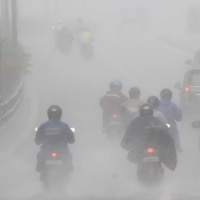 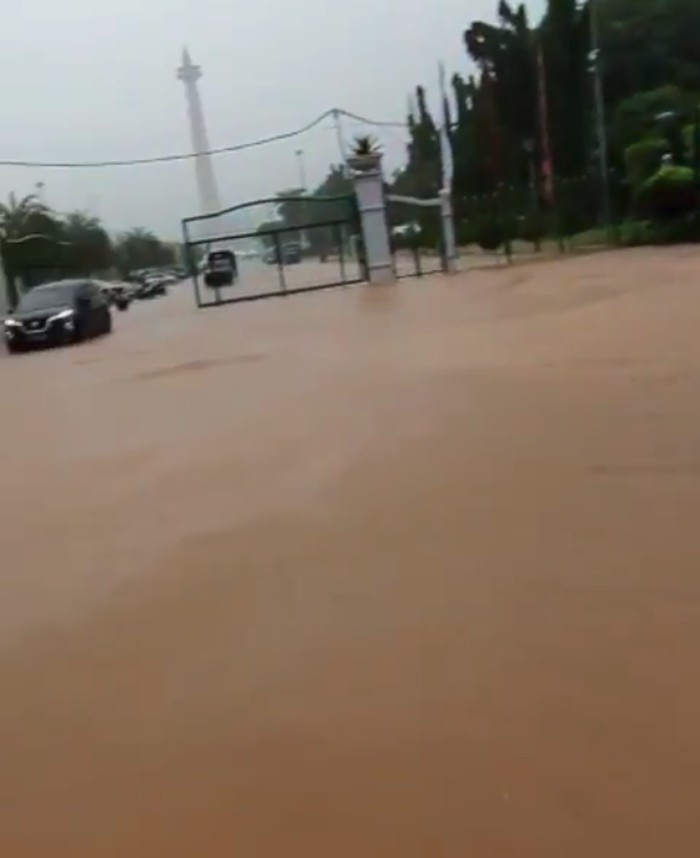 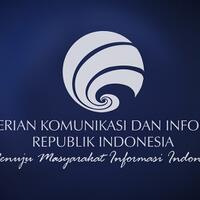