If Juventus reach the semis then they would get an extra ~10m from UEFA + gate receipts.

Dybala "Playing in the most important competition in Europe (CL) is everyone's dream, but there are also important clubs in the world who do not participate in it. But I would like to (play in the CL), I will not deny it."

Q: Do you speak English or French?
Dybala "Not a word, but I also didn't know Italian when I arrived here. I can learn fast."

Q: To play with someone like Pirlo, a big advantage?
Dybala "Of course, with a regista like him everything is easier, especially for a ST."

Dybala "Pirlo can make difficult things seem simple. For ex: vs Monaco his brilliant pass resulted in the penalty which decided the match."

Dybala on Pirlo's pass to Morata vs Monaco "Morata did well to run deep but the play was created by Pirlo."

Q: Will you watch the away match (Monaco-Juve)?
Dybala "We already agreed with friends: we're going to eat Pizza & watch Juve on TV."

Q: What is your prediction for Monaco-Juve?
Dybala "I think Allegri's team can score an away goal, so for me they are favorites."

Q: Can Juve go all the way?
Dybala "If all goes well in Monte Carlo then they'll be one of the candidates, but any team that reaches the semifinal is capable of lifting the trophy."

Q: Going to play at a club like Juve which has won 4 Scudetti, a disadvantage or advantage?
Dybala "Both. An advantage because Juve.is a team that is never satisfied & with their hunger they can win 10 Scudetti in a row. A disadvantage maybe because their competitors are tired of being behind, and would be prepared to challenge."

Q: Would you like to play alongside Ibra, given the relationship that Palermo has with PSG?
Dybala "We're talking about one of the best strikers in the world & another player that can make life easier for a fellow striker."

Q: At least tell us if you have to chosen to remain in Serie A?
Dybala "Yes, I'll admit that. I'm very fond of Italy, I want to stay here."

Q: If you score vs Palermo next year you celebrate?
Dybala "No, how could I? This will always be my home." Main news is champions of 7 top leagues will go straight to Pot 1. 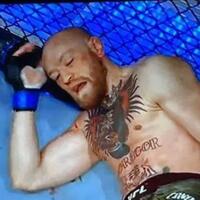 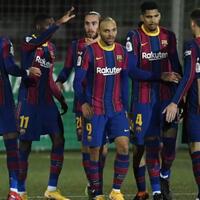 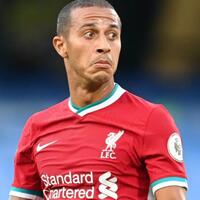 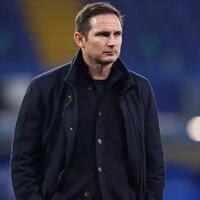 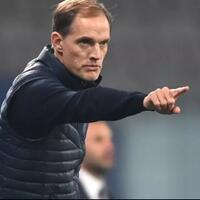 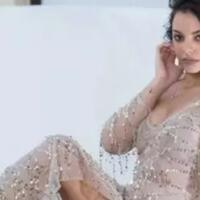 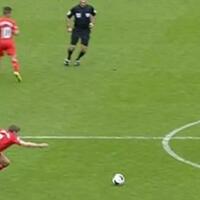