HONG KONG - When people talk about Japan Inc or the US military-industrial complex, they're referring to a metaphorical representation of a perceived phenomenon. But when they talk about Singapore Inc, they mean Temasek Holdings.

Temasek is the Singapore government's S$70 billion (US$40 billion) investment vehicle with major stakes in Singapore's key sectors, in line with its mission: "To contribute to Singapore's economic growth by nurturing world-class companies through effective stewardship and commercially driven [sic] strategic investments." Temasek's only shareholder is the Singapore Ministry of Finance, from which it was spun off in 1974.

So when Temasek and the Singapore government disagree, as they do over quarterly corporate reporting, it's news. Even bigger news, in this age of deregulation, free-marketeer calls for bureaucrats to get out of the way of capitalism, and knee-jerk condescension toward Singapore's nannyism: the government is right on this matter.

Marx to Lenin to Lee
The Heritage Foundation, a leading US conservative think-tank, touts Singapore as one of the world's two freest economies, but that's just a myth. In fact, Singapore is the world's most successful socialist state.

More than 80 percent of Singapore's population lives in public housing, sheltered from the harsh realities of the government-controlled property market. While Singapore has the trappings of a democracy, the ruling People's Action Party is living proof that the one-party state survives outside the dustbin of history. Rather than the sharp-elbowed unabashed capitalism of Wall Street, Singapore's economic philosophy more closely mirrors that of another tropical island with a signature rum cocktail: Cuba.

There's nothing wrong with any of that, other than the blatant lies about unbridled capitalism. (Since when was veracity among Senior Minister Lee Kuan Yew's vaunted Asian values, or the Heritage Foundation's?) In its charter, Temasek adopts an ideal major investor's stance: "Temasek will exercise its shareholder rights to influence the strategic directions of its companies. But it does not involve itself in their day-to-day commercial decisions." In another document, it elaborates, "Temasek's guiding philosophy is to 'put the right people in charge, make sure that the decision-making process is transparent, and then let them carry on with the business'."

Information, please
Financial reports are the main way for Temasek and other investors to exercise their rights and responsibilities, and the more timely and complete the information the better. The Singapore government, in its drive to make Singapore's capital markets a more attractive destination for overseas investment, recognizes that and declared quarterly reporting mandatory starting next year.

But in his keynote address to the Asian Business Dialogue on Corporate Governance last Thursday, Temasek chairman S Dhanabalan slammed quarterly reports, a world standard for nearly 70 years but still an anomaly in Asia. "I am dismayed that we in Singapore have decided to impose this practice on listed companies," Dhanabalan lamented. Decrying management and market focus on quarterly earnings, he added, "We seem to have tilted in favor of traders in stocks rather than investors in stocks."

Dhanabalan is also the chairman of government-controlled banking group DBS. Two of those letters pretty much sum up the merits of his position. His basic premise that quarterly reporting causes volatility is wrong, and the thinking behind his argument shows that, despite differences with the government on this issue, Dhanabalan hasn't strayed far from the Singapore-think we all know and mock. But don't take my word for it; listen to experts from opposite ends of the globe.

"It is lack of information, not too much information, that causes short-termism," Deborah Pastor, director of shareholder advocacy website eRaider.com, said from New York. "Annual disclosure, like pro forma earnings, forces investors to guess how a company is doing. When investors do not have fresh, reliable information, they have no choice but to trade on rumor. Solid information leads to solid trading."

Five-year plan
"In finance and in weather, longer-range forecasts are inherently less accurate than short-range forecasts, and a company is more likely to miss a six-month forecast than a three-month forecast, so the market is in fact much more vulnerable to shocks when data are only released twice yearly," said David Webb, editor of Hong Kong corporate governance watchdog Webb-site.com.

"Taking [Dhanabalan's] argument to the extreme, perhaps companies should only report every five years, in line with the supposed business cycle, to avoid management behaving in a 'short-term fashion'," Webb suggested. "Then minority shareholders would just have to speculate in the intervening years about what is really going on inside their company. Clearly that does not make for an efficient market."

Lack of information hardly makes for efficient investing either, so it seems ridiculous for Temasek to oppose increased information. Webb, a former investment banker, unraveled the mystery: "Controlling shareholders, through their board seats, have access to corporate data on a real-time basis. Within the limits of what is practical, there is no reason to withhold such information from outside shareholders, as it creates information asymmetry between shareholders."

In other words, Temasek gets its information and, naturally, uses it responsibly, but Dhanabalan doesn't trust you to have it. That's a dose of Singapore paternalism that's too strong for Singapore's government to spoon up these days.

The character issue
"The character of Temasek derives from the character of the political leadership in Singapore with the qualities of honesty, probity, meritocracy, focus on the right rather than the popular decision and transparency being the main features. Temasek has defined for itself a proactive stewardship role. Being an involved, interested and informed owner, and with enough clout, it can help prevent the types of excesses seen in the US."

However, the Temasek way can lead to some uniquely Singaporean excesses. Dhanabalan ought to know, since he was in the middle of one last year.

To face overseas competitors at home and in the region better, Singapore's government encouraged mergers among its banks. Small banks resisted the call. Luckily for the government, Dhanabalan's DBS launched a lowball bid to gobble up Overseas Union Bank (OUB), which failed to find a white knight. United Overseas Bank (UOB) came to the rescue with a higher bid and promised to merge the two banks' boards of directors. DBS was big enough already, and the government was delighted to see second-place UOB grow.

Unfortunately, DBS's investment banker Goldman Sachs took its client's takeover bid seriously. Its analysis of the bids lambasted the UOB offer and its unwieldy merged board, saying "this combination is designed to keep family control intact without regard for shareholder value". The government considered Goldman's analysis a rude intrusion that threatened to scuttle its preferred union. After a chat with a reportedly enraged Lee Kuan Yew, DBS in effect abandoned its bid, published newspaper ads featuring a retraction of the previously obscure Goldman report, and agreed to pay UOB and OUB S$1 million each as a wedding present. Goldman chairman Henry Paulson jetted in to kowtow to the banks and regulators and paid the hong bao to the two banks, plus expenses to DBS.

In his speech last week, Dhanabalan assured, "There is no divergence between Temasek's interests and those of other shareholders since its aim is to ensure that TLCs [Temasek-linked companies] are well managed and create value for the benefit of all shareholders." As long as those investors share Temasek's stated mission "to contribute to Singapore's economic growth", that is. Judging from Dhanabalan's words and deeds, when the mission conflicts with the quest for shareholder value, it's easy to guess which side gets the nod. 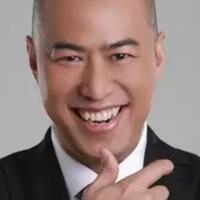 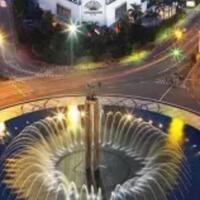 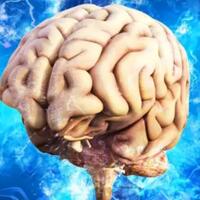 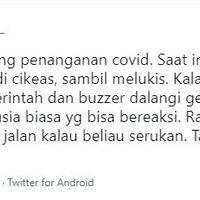 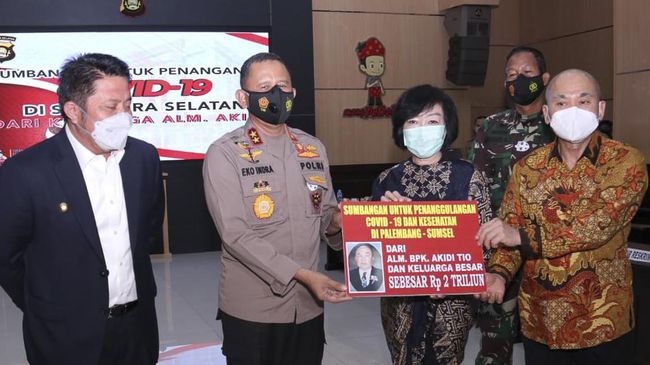 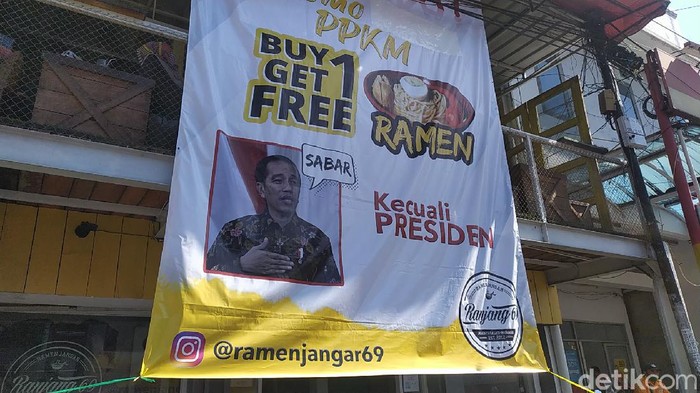 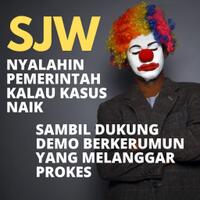