what people hate is the noise and the ego of those that "mod" their car CHEAPLY! OR have body kits. most thing that their SOHC with an ebay exhaust are faster than Ferrari's which is why Honda has a bad name, and also why i gave up on the older eco friendly civics and got myself and actual sports car from Honda. The Honda S2000.

Also people who own muscle cars are not all hillbilly or "white trash". Yes there are some but there are some that own Honda's as well. I've met some cool muscle owners 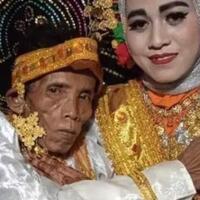 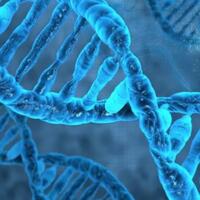 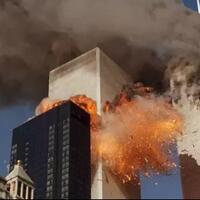 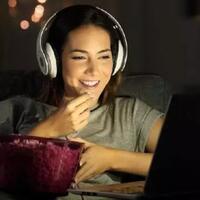 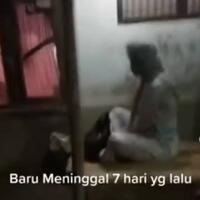 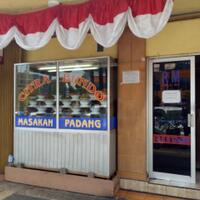 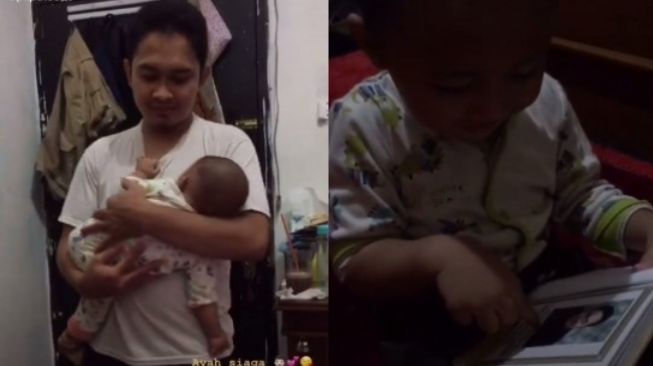 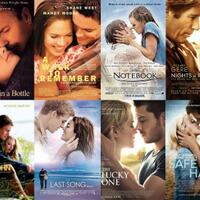