Militer
0
Klik untuk menilai
Buruk 1/5
Kurang Baik 2/5
Biasa Saja 3/5
Baik 4/5
Luar Biasa 5/5
9.3K
76
0
76
KASKUS
https://s.kaskus.id/themes_3.0/images/layout/home-logo-n.png
51
244
https://www.kaskus.co.id/thread/5176bbdd7e12438c1f00001e/hurkus-new-turki-indigenous-aircraft-jet-trainer-nears-maiden-flight
Turkey's Indigenous Trainer Nears Maiden Flight ANKARA — An indigenous basic trainer aircraft that Turkey designed and has been developing is going through a final round of tests before it makes its maiden flight in June, according to officials from its maker, Turkish Aerospace Industries (TAI). TAI is manufacturing four prototypes of the Hurkus for a round of tests. The first prototype successf

ANKARA — An indigenous basic trainer aircraft that Turkey designed and has been developing is going through a final round of tests before it makes its maiden flight in June, according to officials from its maker, Turkish Aerospace Industries (TAI).

TAI is manufacturing four prototypes of the Hurkus for a round of tests.

The first prototype successfully went through engine tests in February,
the second is being tested for static durability and cabin pressure,
the third is being assembled, and
the fourth will be tested for metal fatigue.

A total of 220 aviation experts are supporting the certification work for the European Aviation Safety Agency (EASA) CS 23 standards.

The two-seater Hurkus will be a trainer with a lifespan of 10,500 flight hours, or a 35-year service life. The turboprop aircraft has a 1,600 horsepower engine that can fly at an altitude of 10,577 meters at a maximum speed of 574 kilometers per hour.

Success on the Hurkus development would be a landmark achievement for Turkish industry and reduce dependence on foreign acquisitions. It is particularly important that the Hurkus comes after the first Turkish-made drone, the Anka, also developed by TAI, prepares for serial production.

The Hurkus program started after Turkey’s procurement agency, the Undersecretariat for Defense Industries, tasked the company with designing and developing a national trainer in March 2006.

The Hurkus will be equipped for day and night flying as well as basic pilot training, instrument flying, navigation training, weapons and formation training. The aircraft will have good visibility from both cockpits with a 50 degree down-view angle from the rear cockpit, ejection seats, an on-board oxygen generation system, an environmental control system, an anti-G system, and high shock absorbing landing gear for training missions.

The Turkish government has indicated that the aircraft is expected to attract export sales, possibly from Arab countries or countries with limited air force budgets.
The Hurkus will come in four variants.

Hurkus-A: Basic version that has been certified with EASA according to CS-23 requirements. It is intended for the civilian market.

Hurkus-B: Advanced version with integrated avionics including a mission computer, and cockpit avionics layout similar to F-16 and F-35 fighters. The Turkish Army is considering an initial order for 15 aircraft.

Hurkus-C: An armed version for the close-air support role will have a maximum weapons load of 3,300 pounds. The Turkish Army has expressed interest in the Hurkus C to provide support for its attack helicopters.

Coast Guard version: TAI plans to offer another version of the Hurkus to support the Turkish Coast Guard's maritime patrol activities. The aircraft’s back seat would be occupied by an operator for a forward looking infrared sensor.

who educated these morons?

who educated these morons?

Indonesian education system, mostly must be responsible to create those moron 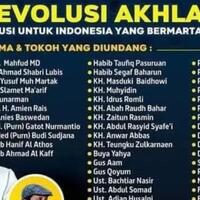 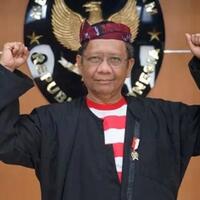 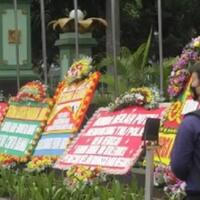 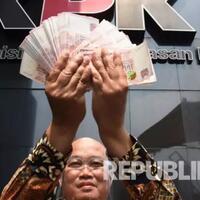 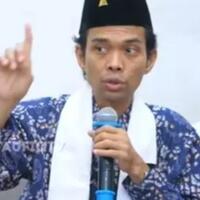 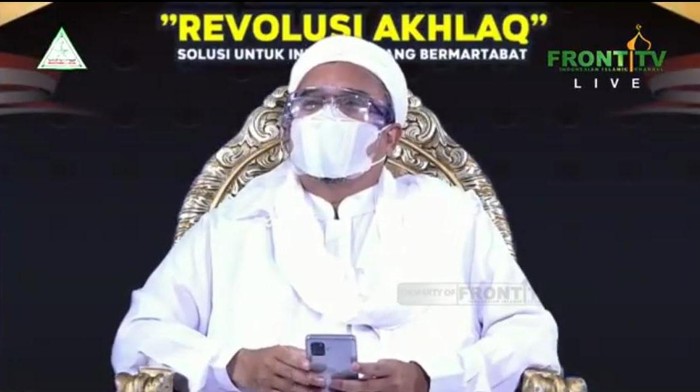 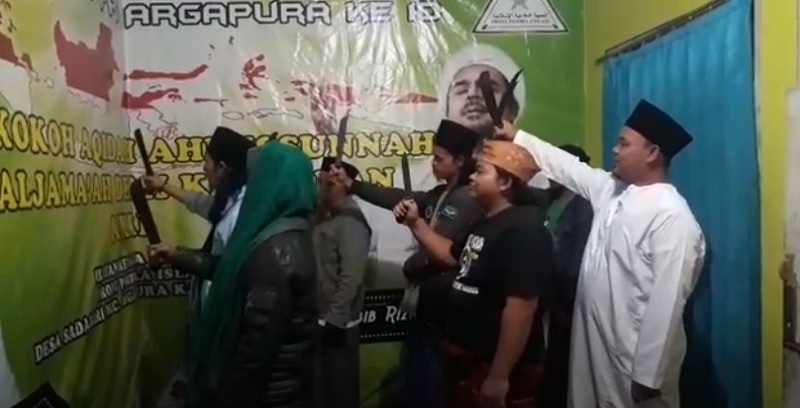