The lexical meanings of 'Thanksgiving'

Collins English Dictionary &Thesaurus – Lexicon. Lingea Lexicon 2002, ver. 4.10
Thanksgiving (noun):
1. The act of giving thanks.
2. An expression of thanks to God.
3. A public act religious observance or a celebration in acknowledgment of divine favours.

Cambridge Advanced Learner’s Dictionary. Cambridge University Press 2003. Version 1.0
1. Thanksgiving (noun): When you say or show that you are grateful, especially to God.
2. Thanksgiving (Day) noun: a public holiday and celebration, held on the fourth Thursday of November in the US and on the second Monday of October in Canada, to remember the thanks that the people who first came from Europe gave to God when they gathered crops for the first time in their new country. 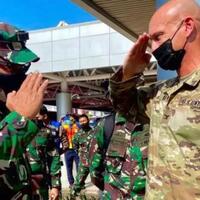 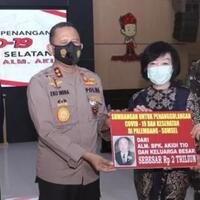 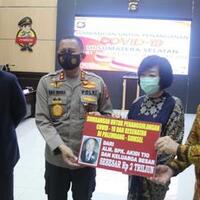 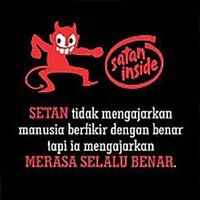