T-ara's ninth member Dani is 14 years old and has been growing up in the United States since she was four. She is 167cm and slender and looks like the actress Olivia Hussey and Girls' Generation's Yuri.

Despite her charms of looking like a young girl, she has a strong charisma and a variety of skills that are attractive.

When T-ara's new album is released on July 7th, T-ara will be joined by an 8th member first for their schedules. In December, Dani, the 9th member, will join. Before then, she will meet fans by acting in T-ara's new song's music video.

Dani will join T-ara in December. The reason she is not joining her older sisters now is because she wants to practice more to make sure she's perfected all around before debuting.

T-ara are working with popular choreography Jonte Moaning who has choreographed for world stars like Beyonce in the past. He introduced T-ara's new album comeback through a teaser trailer online.

Meanwhile, T-ara are preparing for a Thailand concert and Japanese tour in June and their fanclub inauguration on July 14th. 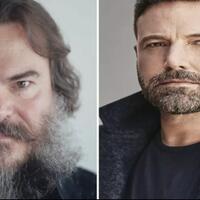 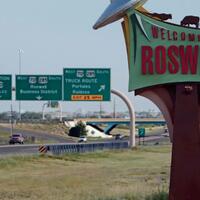 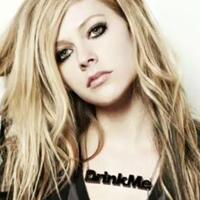 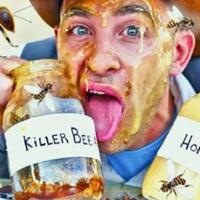 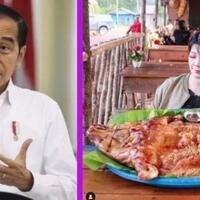 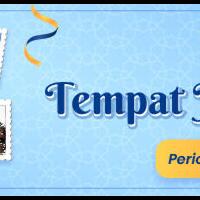 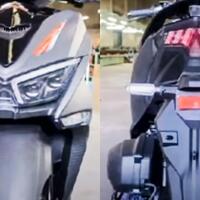 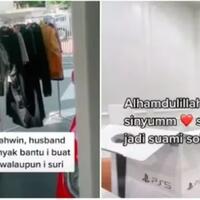