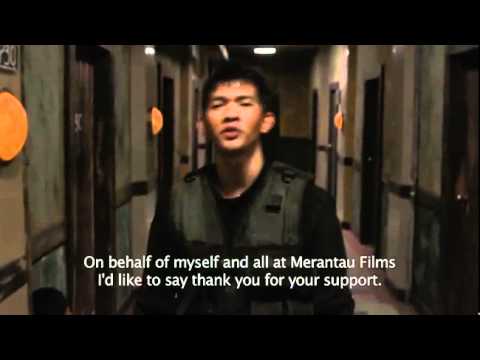 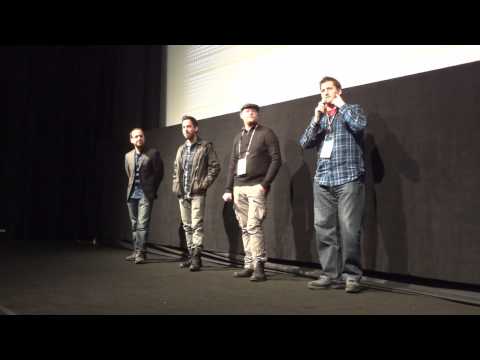 Shit is crazy! The action sequences gradually escalate after every scene. You can probably take any 15 minutes of "The Raid" and say you've seen "The Raid", but why the fuck would you only want to watch 15 minutes of it?

It really depends if you're a fan of electronic rock music. More specifically if you are a fan of Linkin Park's song, "Session". I really enjoyed the soundtrack. It seemed really fitting for the movie. The score is done by Mike Shinoda.

It's just great. It's appropriate for the movie.

Typical drug bust movie, with a tiny twist. Nothing special, but who cares about the story when the action is freaking awesome!

Bottom Line:'The Raid: Redemption' is easily my favorite movie this year so far. I couldn't care less about the storyline when the action is this awesome. There is a storyline in there, but you will soon forget once your mind is blown away by the awesome fight choreography and action sequences. If 'The Raid: Redemption' is playing near you, why the fuck are you reading this review? Just stop whatever your doing and rush to your nearest independent movie theater and watch it. You are going to deprive yourself of watching the best action movie is a very long time. Iko Uwais should become a new cult action superstar soon just like Tony Jaa and Gareth Evans, get your ass making the trilogy now! I can't wait! 11/10

Quote:By the way, that trailer only shows the boring bits in the movie. Oh and by the way, there are NO BORING BITS!.

This is it guys/girls, this is the best action movie ever made, bar non, taking into account such classics as, The Matrix, Die Hard, The Killer, Hard Boiled.

THE RAID, is head and shoulders above them, I have never witnessed action and choreography like this, this movie is absolutely in"fucking"sane. It is one of the most violent movies ever made, one of the most bloody, certainly the best action blocking/execution of any film in history.

Heads will roll, arms will fly, and your jaw will hit the floor, I promise you.

Group of cops, are about to conduct a raid on a tower block overtaken by criminals, who are in turn run by a madman who has the building wired for sounds and video. The cops enter, the building is locked down, and then they realise it may have been a mistake to try and fight their way in, and decide to perhaps rethink their strategy. Now that is pretty simple, and it is a very simple plot, but it is genius too. Simply because of the way it is executed, you would obviously run out of ammo pretty quick in a fire fight. So what would you do ? The answer, kill with everything and anything, also making sure that anything that moves dies.

However, if you think the bad guys in this are pussies, well then you may want to answer to this guy...

However this guy would like to grab your attention for that honour too.

Make no mistake, this film is everything and more that you have heard it is, it is in short, a technical masterpiece. The action is perfection, the story tense compelling and ultra violent (just how we like em). The performances are incredible from all involved, there is literally nothing I would change about this film, it is that good.

The rookie cop (the lead of the picture), is astonishing, it is literally unbelievable how nobody was killed making this movie, especially him. There are moments in this movie where you will want to get up and start kung fu kicking those sitting next to you (Try not to do this, but it will be hard to resist).

Do you remember how Rocky made you feel involved in the narrative ?

Well so will this... only you will be feeling involved in it pretty much all the way through, right up until the end (which by the way features the single greatest fight/showdown/brutal fucking devastating ass kicking ever put on celluloid, EVER!!!!)

So yeah, you may want to see this movie. It is kinda okay.

ITS THE SINGLE GREATEST ACTION MOVIE IN THE HISTORY OF CINEMA.

You simply MUST see this movie, because these movies do not come along very often, and you will be able to tell your children that you were there, you saw it. You saw the best action film in the history of humanity (so far).

God knows how they will top this, but there is a planned sequel coming (and a Hollywood remake) I would not bet against them to come up with something even more incredible in the sequel too. Apparently they scaled everything back for this, as they just could not do what they wanted to do. Gareth Evans, I salute you, what you have created here, is nothing short of cinema magic. 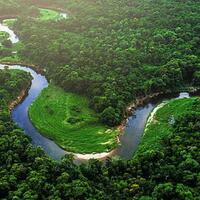 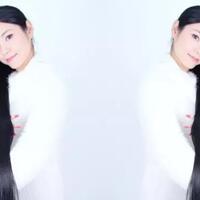 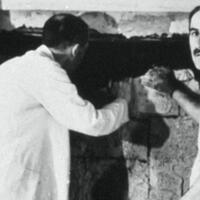 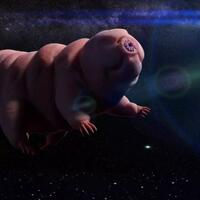 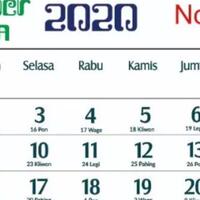 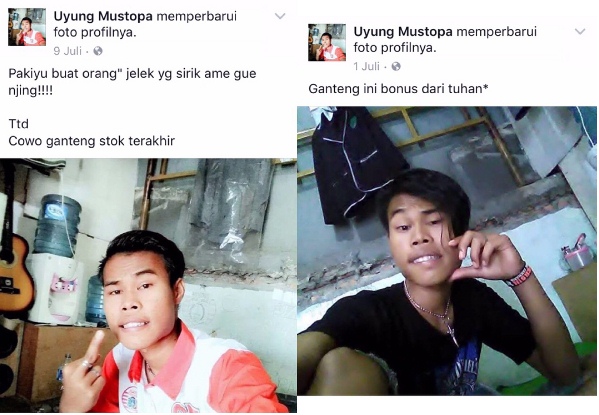 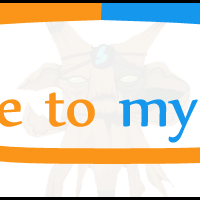 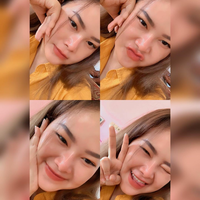