Quote:Original Posted By rey_as ►
MegaUpload - Closed.
FileServe - Closing does not sell premium.
FileJungle - Deleting files. Locked in the U.S.
UploadStation - Locked in the U.S.
FileSonic - The news is arbitrary (under FBI investigation).
VideoBB - Closed! would disappear soon.
Uploaded - Banned U.S. and the FBI went after the owners who are gone.
FilePost - Deleting all material (so will leave executables, pdfs, txts)
Videoz - closed and locked in the countries affiliated with the USA.
4shared - Deleting files with copyright and waits in line at the FBI.
MediaFire - Called to testify in the next 90 days and it will open doors pro FBI
Org torrent - could vanish with everything within 30 days he is under criminal investigation
Network Share mIRC - awaiting the decision of the case to continue or terminate Torrent everything.
Koshiki - operating 100% Japan will not join the SOPA / PIPA.
Shienko Box - 100% working china / korea will not join the SOPA / PIPA
ShareX BR - group UOL / BOL / iG say they will join the SOPA / PIPA
Tokyotosho: under copyright infringement investigation 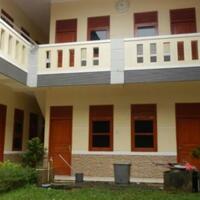 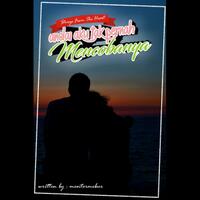 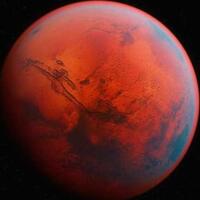 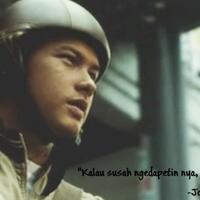 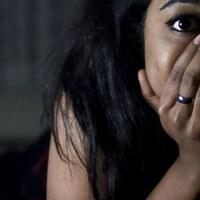 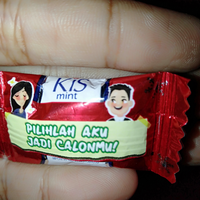 Rintihan Hati
Stories from the Heart 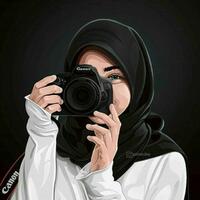