From Issue #185
September 2009
Sep 01, 2009\t By Mattias Gaertner
inHOWTOs
Lazarus may be the most native cross-platform development environment running on Linux, Windows and Mac OS X. Use it to create native applications with platform-independent code.
Lazarus is an open-source library of visual components and a powerful IDE for rapid cross-platform development. The IDE contains all the features of a modern development suite, including a debugger, code completion, visual designers, refactoring tools, and translation and documentation tools. The Lazarus Project started on Linux ten years ago and now runs on all major platforms: Linux, Windows and Mac OS X. The Lazarus Project's motto is Write once compile anywhere, and it provides cross-platform libraries, a cross-platform compiler and a cross-platform IDE.

Lazarus' features include the following:

the pirate of silicon valley... 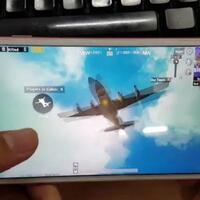 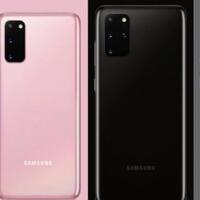 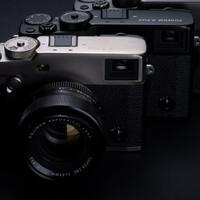 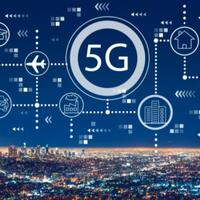 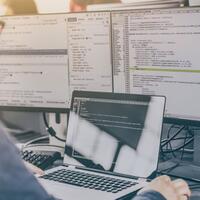 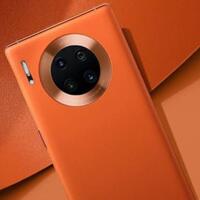