First spotted by a Spanish-speaking blogger identified as Kwisatz, the photograph showing three men is tucked into one of the holograms on the surface of Vista DVDs. But at just one millimeter in size, it's too small to see without magnification.

"Conspiracy theorists will be disappointed," said White. "The photo is only one of multiple images contained in the hologram design, all of whose inclusion serves to make it more difficult to replicate a Windows Vista DVD." The three men in the photo, said White, are members of Microsoft's antipiracy team who worked on the Vista holograms. Other images on the disc -- Kwisatz said he had found three others, but couldn't make out details -- are art masterpieces in the public domain, added White.

"These security measures were never intended to be impossible to find, but rather difficult to reproduce," said White.

Microsoft stepped up the DVD antiduplication measures used for Vista and embedded numerous holograms in the plastic. "While it's extremely difficult to replicate a holographic design in general, the inclusion of original images makes it that much more so," White said.

There's one mystery still unsolved, however: White did not name the three tiny Microsoft employees. 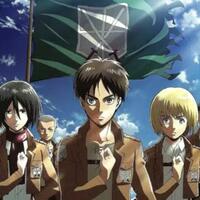 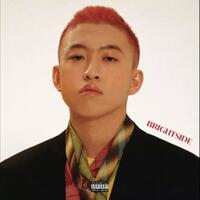 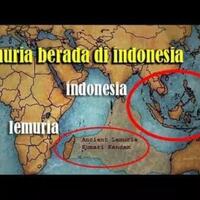 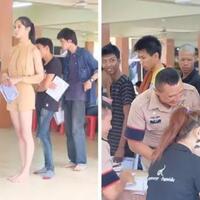 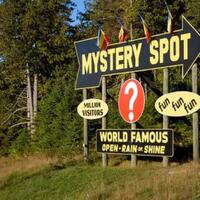 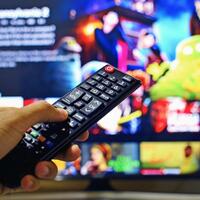 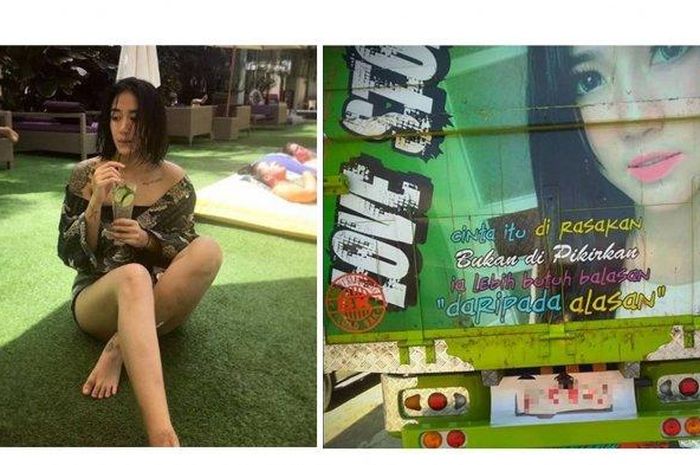 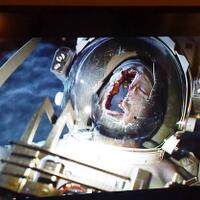 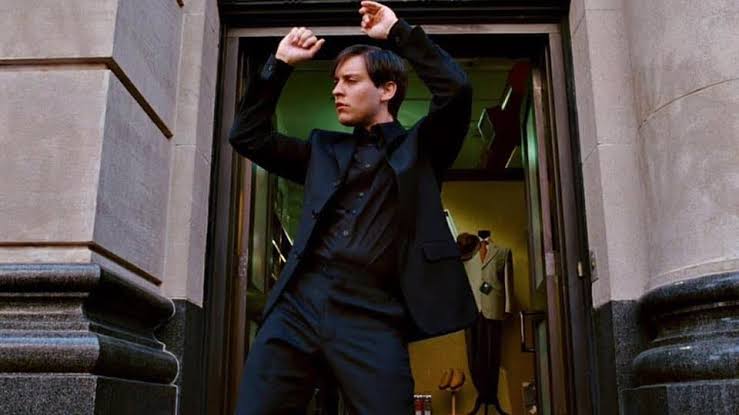